hello and welcome to 08ip04.blogspot.com :D

We're the hottest, sexiest class ever. (:
We're the best across, wonderous adventurous!
We fear nothing, seeking nothing but the best!

AND,
THE SAIKANG-EST JOB ON EARTH: YOUR IT REP.


(fill this up hahaha.)
The difference between noobs and dumb noobs. 2:55 PM


This is the situation, Spectre is chasing muah ally Lich into the tower. Lich is moving slowly (as usual) and Spectre is moving quickly because of err, Spectral Dagger. Yeah. Another hit or two (?) will finish off the Lich ;O

This is what most NOOBS will do: Aim for Spectre. Lol but like i said, noobs are noobs.

Okay, moving on. This is probably what non noobs would do. 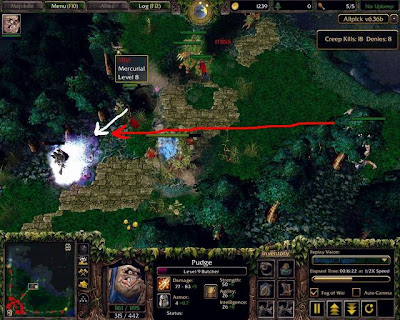 Considering the time for hook to reach. Ah, but take a look at 'dumb noobs' like me!

Hook Lich because he's moving slower, easier target what? Ah besides, i'm already gnna be scolded by the pros for missing the Spectre. This is classified by Nigel under 'dumb noobs'. 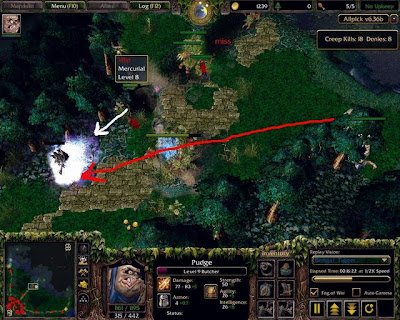 Aiming for Lich, and because i mug dota, i know hook dosen't fly in a 100% straight line.

But look. Plus my @$#!ing slow reaction (according to pudim of course), 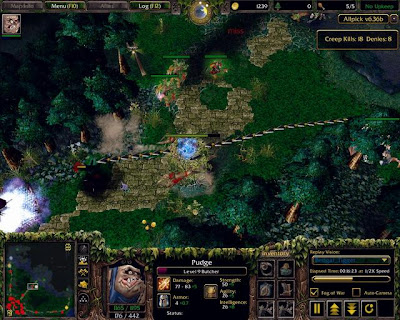 Lol. Rot at the tower, and dumb noob saves the day!

Oh yeah don't let pudim see this, he will whack my head ;P